Glucosamine For Dog Arthritis: Is It Safe? 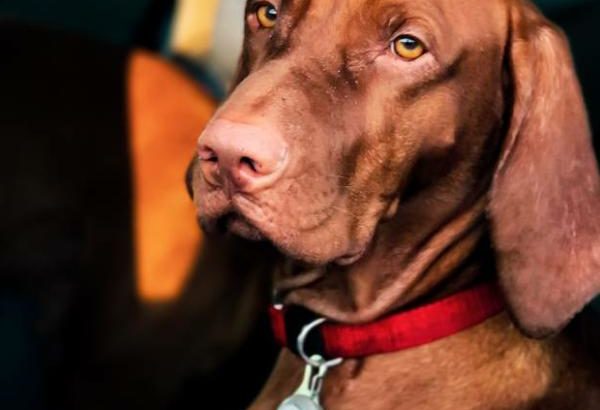 It has proven itself again and again through its potential for repairing damaged joints and slowing the progression of arthritis.

Since glucosamine works so well for human arthritis, it is natural to ask: ‘What about dog arthritis?’ Is it safe? Is it effective?

Cosequin is the brand name of a glucosamine and chondroitin formulation made to treat dog arthritis, cat arthritis, and horse arthritis. It is taken orally and appears to have an excellent safety record. 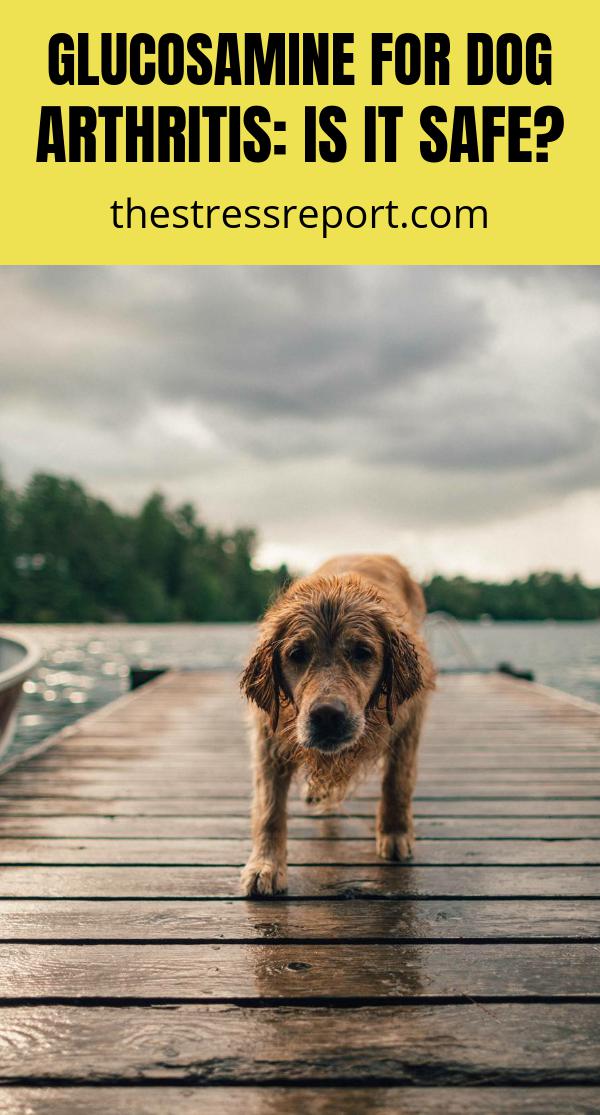 Cosequin has been seen to have an excellent safety profile. In safety studies, Cosequin given at twice label recommended levels for 30 days in healthy dogs had no adverse effects on blood sugar levels. No clinically significant effects were seen on any biochemical parameter in these studies.

Although no change in blood sugar control would be expected for a diabetic dog, as with the addition of anything new to a diabetic’s regimen, it is advisable to monitor closely.

The Stress Report For Women

Helping you manage stress, build real confidence,  be your most authentic and beautiful self, be healthy and fit, enjoy life. Blessings. 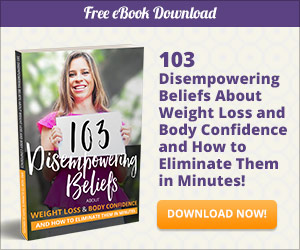 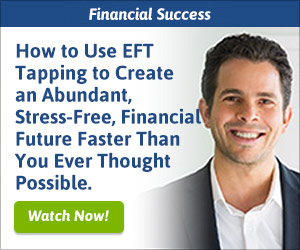